According to BBC, a financial manager has been sentenced to 5y 10m in jail for stealing £2.1m from the firm she worked for.

Joyce Baker, 61, admitted fraud by abuse of position at Light Corporation, the company that employed her, after using the money to gamble online.

The woman confessed that she started stealing money from the company accounts within six weeks from starting her job in 2012, and continued until she left in June 2018.

The Prosecutor on her trial said she moved money into her accounts by authorising payments to an unknown supplier.

The Judge concluded that the “planned dishonesty” was committed “over many years in breach of a high degree of trust”. He added it was to “feed her condition of pathological gambler” and could not justify it.

After the trial, the company’s owner, Joyce’s previous employer David Caddick said: “She was manipulative, Machiavellian and malicious.”

The woman defending Attorney pointed out that her client had a gambling problem that started slowly, and that she did not live a lavish lifestyle.

Gambling addiction is a pathology that can evolve gradually or grow quickly, even among individuals who have never experienced urge to gamble in the past.

No further details regarding her gambling habits have been given. It is unclear whether she used to gamble online or in brick and mortal estabilishments.

It is estimated that in the UK, over half a million people have a gambling problem; however, only 5% of them are self-aware of their issues and seek help, while only 1% actually receives some form of treatment. 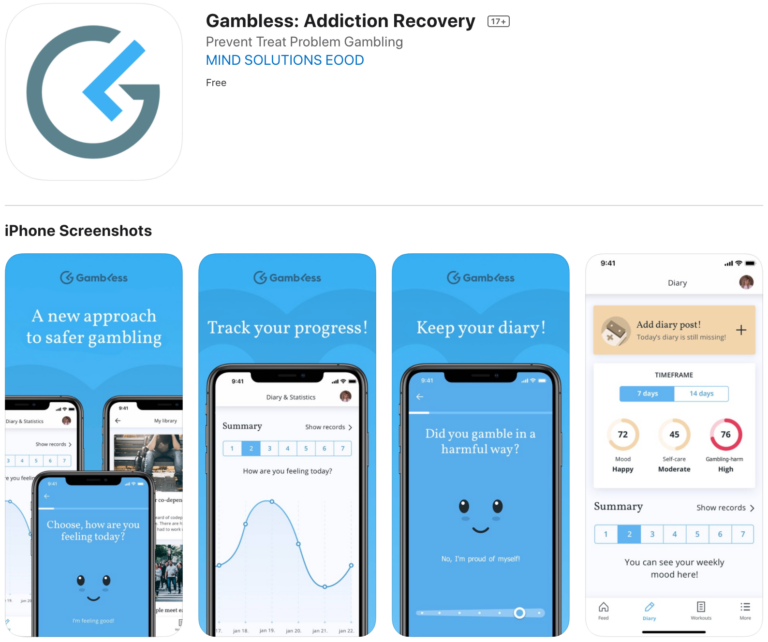 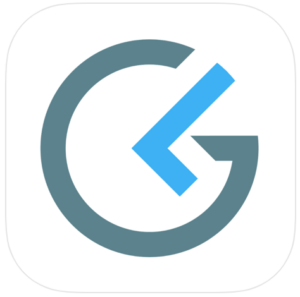 Gambless launches its mobile app and announces partnership with Lottoland 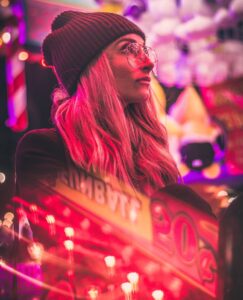 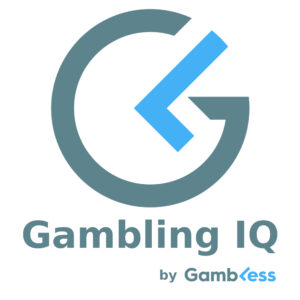